You may have heard the term, “hot desking.” After all, although it has been picking up more popularity lately, the practice has been around since its debut in the 1990s. The term is said to be derived from a naval practise called, “hot racking” where the sailors share the same bunks but sleep in different shifts. But while many may have heard of it, not everyone knows just what hot desking is. It’s pretty simple, really. In fact, it is just another way of using a shared office space for your start-up or small business.

According to Wikipedia, hot desking is also sometimes referred to as hoteling. Basically, it refers to the practice of many different workers using the same desk as a workstation at different times throughout the day. One worker may use the desk from 9a to 2pm, and another may come in at 2pm and use it until 7pm, and so on. In most cases, the “desk” is actually an office or entire workspace. A start-up or small business can save a lot of money by using this method. Of course, in order to implement hot desking into your workplace, your employees would have to have flexible schedules and not all work an ordinary workday.

What are the Advantages?

Well, the biggest advantage, which has already been mentioned, is cost. You can rent a lot smaller commercial rental space at a much cheaper price if you are able to implement hot desking into your work schedule. As Office Space explains, a great deal of unnecessary costs of commercial property for lease can be eliminated by cutting back on wasted space. What good does it do to pay rent on an office that isn’t being used from 5pm until 9am? Another advantage to using hot desking is that coworking can bond more, exchange ideas, and build rapport within departments. Even for those co-workers who spend a lot of time traveling or working remotely, sharing a desk space can mean seeing co-workers that you normally wouldn’t see. 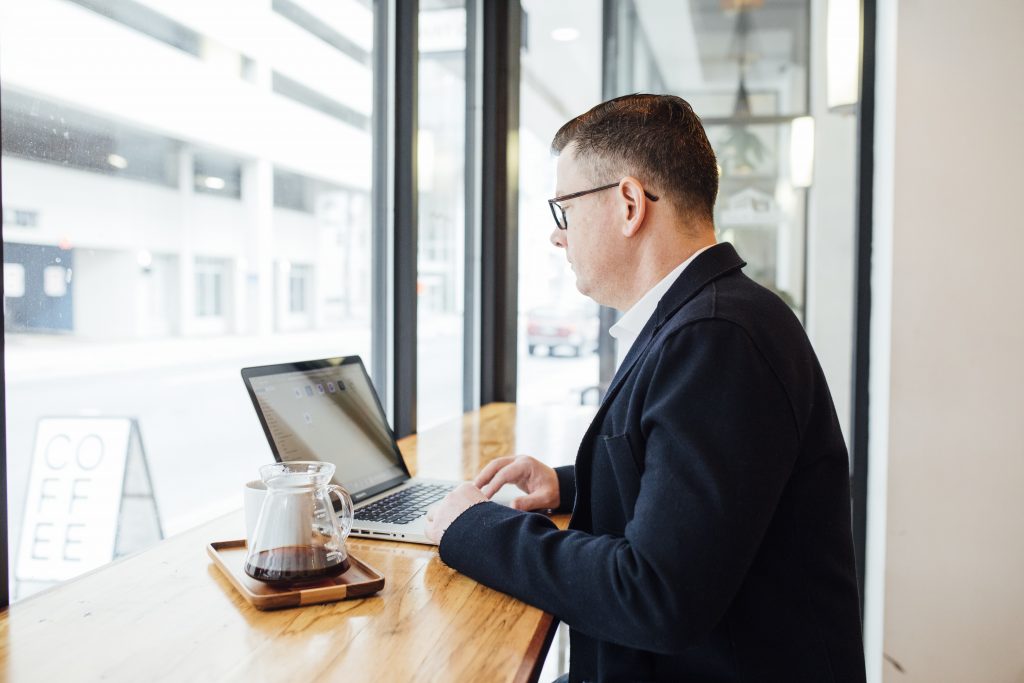 Of Course, There Are Disadvantages

As with any workplace trend, there are also disadvantages to hot desking. The Virgin Foundation shares that there is a much greater risk of spreading germs, viruses, and infections when sharing an office and desk space with others. Statistics say that only a third of all office workers wash their hands every time they use the restroom, which can be an awful thought when considering hot desks. You may want to bring your own Clorox wipes to work. Co-workers also complain that the “clean desk policy” of hot desking can be monotonous. Since more than one person uses each workstation, no personal items are allowed to be left on the desk. Offices where bosses and co-workers do not insist on the clean desk policy can become cluttered very quickly, affecting the productivity of everyone.

Overall, hot desking can be a creative way to save money and share assets within your shared office space. Everyone would need to work together to make it go smoothly, but with a bit of ingenuity, hot desking could benefit your company. Commercial office buildings such as Offix offer private offices and more open work stations that can all be used for hot desking.