How Necessary is Social Responsibility in Business?

According to Investopedia, the definition of social responsibility is, “The idea that companies should embrace its social responsibilities and not be solely focused on maximizing profits. Social responsibility entails developing businesses with a positive relationship to the society which they operate in. According to the International Organization for Standardization (ISO), this relationship to the society and environment in which they operate is “a critical factor in their ability to continue to operate effectively. It is also increasingly being used as a measure of their overall performance.” In our next couple of articles, we will explore the necessity of social responsibility in the business world. Even if a business cannot be socially responsible, in many cases, being socially irresponsible can leave business owners with blood on their hands. 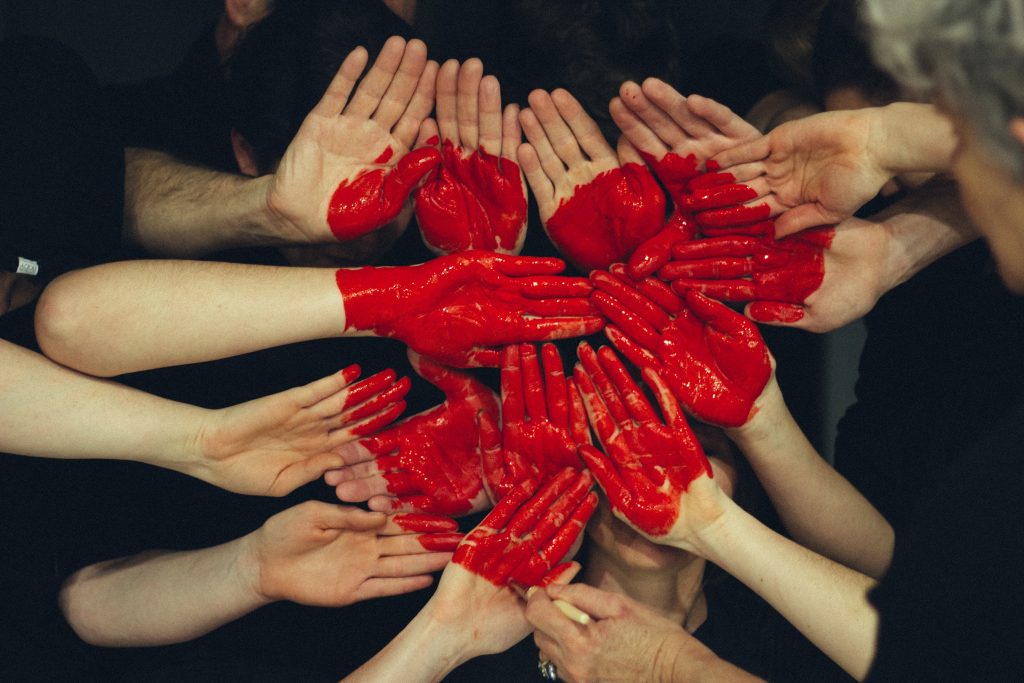 In today’s world, most entrepreneurs and business owners realize that there are significant risks to their business if they ignore social responsibilities. Once a business gains the reputation of being unethical, it is nearly impossible for that business to change its stripes. Customers, as well as other business owners, may shun the socially irresponsible business altogether Those who ignore social responsibility could also end up facing legal issues and more. For example, a company that is only concerned with profit and gives no regard to social responsibility or the environment may dump chemical wastes in areas that could cause harm to humans. Over time, those wastes could cause any number of diseases, with cancer being at the top of that list. Over the years, many corporations have been sued for such practices. They have been forced to pay medical costs and funeral expenses for the victims, and often have to pay restitution and living costs to the victims’ families. This can cost in the millions and billions of dollars. That kind of cost is detrimental to any business but can be especially so for a small business. In truth, the social responsibility of paying to dispose of those chemicals would have been far cheaper in the long run.

Those are just a couple of ways that social responsibility can be important to a business. Of course, having a dedicated office space is not a social responsibility, but it is a financial benefit for your company. Potential clients and customers will likely take you much more seriously if you can meet them in a commercial office space than if you had to meet at the nearest donut shop. Offix offers shared office space to rent in Wellington for a fraction of the cost of most commercial property for lease.