Starting a Business? Here’s More of What Not To Do

In most cases, when an entrepreneur is thinking of starting a business, their questions revolve around what they should do. The United States Small Business Administration has a list of things to do when starting a business, as does Forbes. Sure, “What to Do When Starting a Business” is a good list to have, but it is also important to understand what not to do. Looking at the subject of startups from this perspective, we have compiled a list of things not to do when starting your own business. While having that list of things to do can help, having a list of what to avoid is equally beneficial. 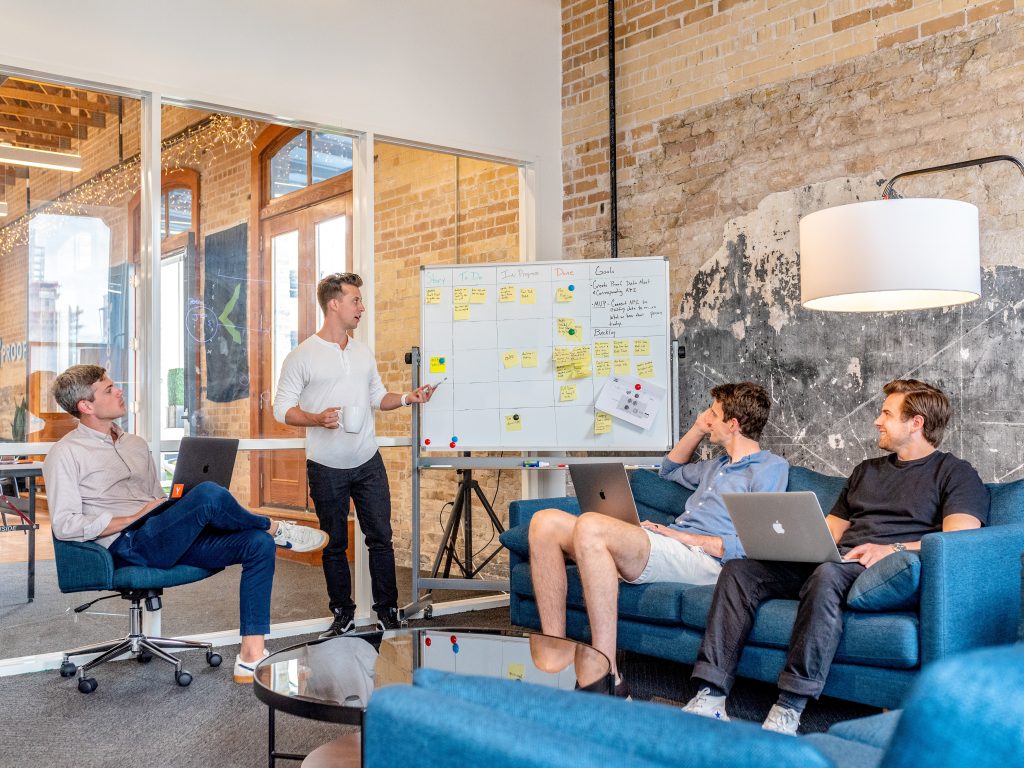 Don’t Start Without Researching Your Idea

The writers at Entrepreneur Magazine feel that this is the most important mistake that any entrepreneur can make; failing to spend enough time researching the business idea to see if it is viable. “They say 9 [out] of 10 entrepreneurs fail because they’re under-capitalized or have the wrong people. I say 9 [out] of 10 people fail because their original concept is not viable. They want to be in business so much that they often don’t do the work they need to do ahead of time, so everything they do is doomed. They can be very talented, do everything else right, and fail because they have ideas that are flawed.”

Don’t Start Off Too Slow

According to a report from Quick Sprout, one of the main reasons that new businesses fail is a lack of funds. When a business goes for the “slow and steady”” approach, they all too often fail to make enough cash to keep the start-up going. “If you move slowly, it will take that much longer before you make your first buck. And even if you are already bringing in some cash, that’s not enough. You have to be profitable. Time isn’t on your side, so do whatever you can to get your business out there and making money. I know, you probably don’t want to cut any corners, but the reality is you’ll have to cut a lot of corners to survive.

Don’t Have Just One Founder

Paul Graham feels that having just one founder is a serious mistake for a small business. “What’s wrong with having one founder? To start with, it’s a vote of no confidence. It probably means the founder couldn’t talk any of his friends into starting the company with him. That’s pretty alarming because his friends are the ones who know him best. But even if the founder’s friends were all wrong and the company is a good bet, he’s still at a disadvantage. Starting a startup is too hard for one person. Even if you could do all the work yourself, you need colleagues to brainstorm with, to talk you out of stupid decisions, and to cheer you up when things go wrong.”

There are many other mistakes that you should avoid when starting a new business. Business Opportunities shares a list of many of these mistakes. Their list includes such advice as:

Get an Office, but Don’t Spend too Much

It is also a good idea not to spend too much on office space when your company is just starting out. While it is true that you will draw many more potential clients with a dedicated office than you will by working out of your home or a coffee shop, you do not have to pay for an expensive commercial property for lease. In fact, Offix offers shared office space for rent in Wellington for a fraction of what a commercial office would be. You don’t have to give up quality, either. Private desks, private offices, meeting rooms, video conferencing, and even cleaning services are all offered with an Offix lease.