By the age of sixteen, Ryan Blair had been arrested over ten times. He spent his youth in a Los Angeles gang and made his money by stealing electronics and helping his father sell marijuana. Although many would write off such a teenager as unlikely to succeed, Blair became the exception to the rule. By the age of forty, Blair has not only succeeded but has become a multimillionaire. In a recent documentary entitled “Nothing to Lose,” Blair tells the story of how he went from teenaged repeat offender to prosperous entrepreneur. Blair is currently the Chief Executive Officer of ViSalus, a health and wellness company which he and two other co-founders started several years ago. In January of 2012, the three entrepreneurs sold ViSalus to Blyth Inc for $250 million. 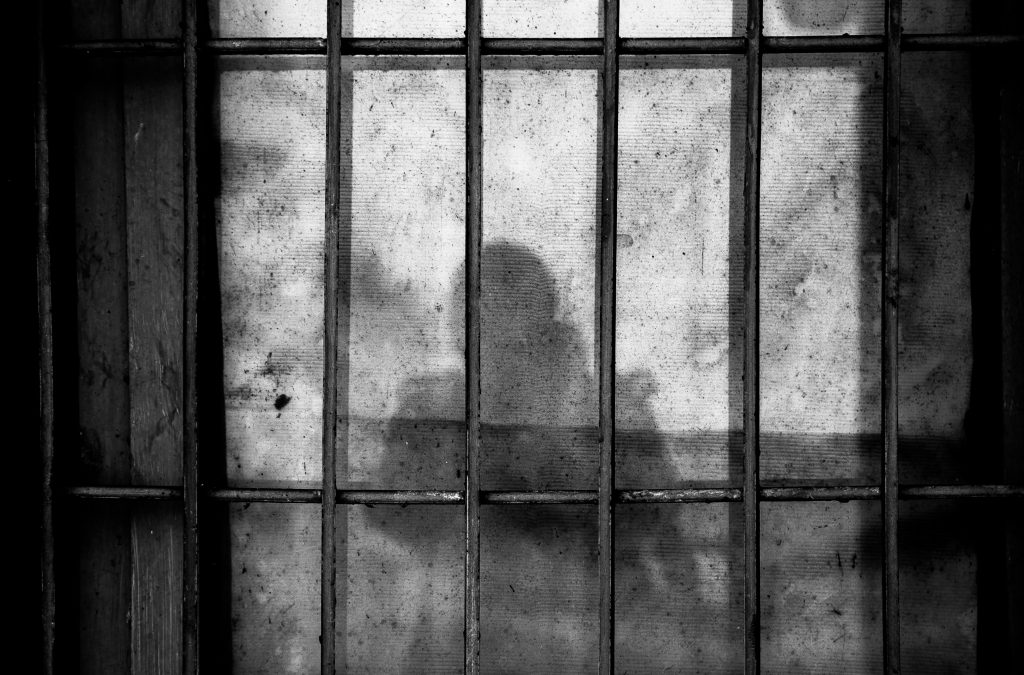 Although Ryan Blair lives a very healthy and successful life now, The Examiner shares that his childhood was “marred by violence and drug abuse.” His family would be considered very dysfunctional, and he often suffered as his father, a drug addict, beat his Mom and their four kids. When he was just 13 years old, the young Blair, who had been diagnosed with Attention Deficit Disorder, became a ward of the state of California. His Dad had left, and his life sunk even lower. Soon after, the young man joined a Los Angeles gang and started off on his life of crime. Blair attributes his turn-around to his stepfather, a wealthy man who moved him and his Mom to a better neighborhood, and a better life. Inspired by the successful life that he saw his stepfather living, Blair went back to get his GED and started a new life as a serial entrepreneur.

In an article which he wrote in 2001, Blair shares that he no longer calls himself  a “self-made millionaire,” but instead he says that he is a “socially made millionaire.” Blair explains that the idea came from a colleague, Andy Jenkins, who gave him the advice after reading the bio on the back page of his book. Andy told him that he should change the bio, and gave the following reason, “Andy’s argument was that success is never “self-made. “The idea of someone being a self-made millionaire is like saying, ‘Hey, look at me, I did this by myself!’ And people look at someone like that and think, ‘I can’t do that all by myself.’ And what’s the point of reading a book about business by someone whose level of success is impossible to attain?”

Blair goes on in his article to explain that he realized Andy was correct. He said, “I realized that he was right. I’m not self-made because I’ve had to rely on other people my entire career. I’ve drawn from other people’s experience by finding mentors and leaders to learn from and emulate, I’ve used other people’s money by getting funding from investors, and I’ve leveraged other people’s networks along with my own. Even my companies were founded on other people’s ideas that I improved upon. The more social I became, the more successful I became.” So Blair calls himself a socially made millionaire.

In 2011, Ryan Blair shared his tale in the New York Times bestseller “Nothing to Lose, Everything to Gain – How I Went From Gang Member to Multimillionaire Entrepreneur.” That book has been made into a documentary. Those who wish to view the documentary can do so at NTLDocumentary.com. Blair chose to donate one hundred percent of the funds which were raised by this film to several different organizations which support those with autism. One of those organizations is the well-known Autism Speaks. Ryan Blair is raising an autistic son.

For entrepreneurs who are just starting their business, it can be difficult to find a dedicated office space that is affordable on a startup budget. Offix offers a solution with office space to rent in Wellington. With private offices, private desks, meeting rooms, video conferencing room, cleaning services and more that can be rented by the day, week, month, or year, Offix has a place for you.