Business Tips for the Millennial Entrepreneur 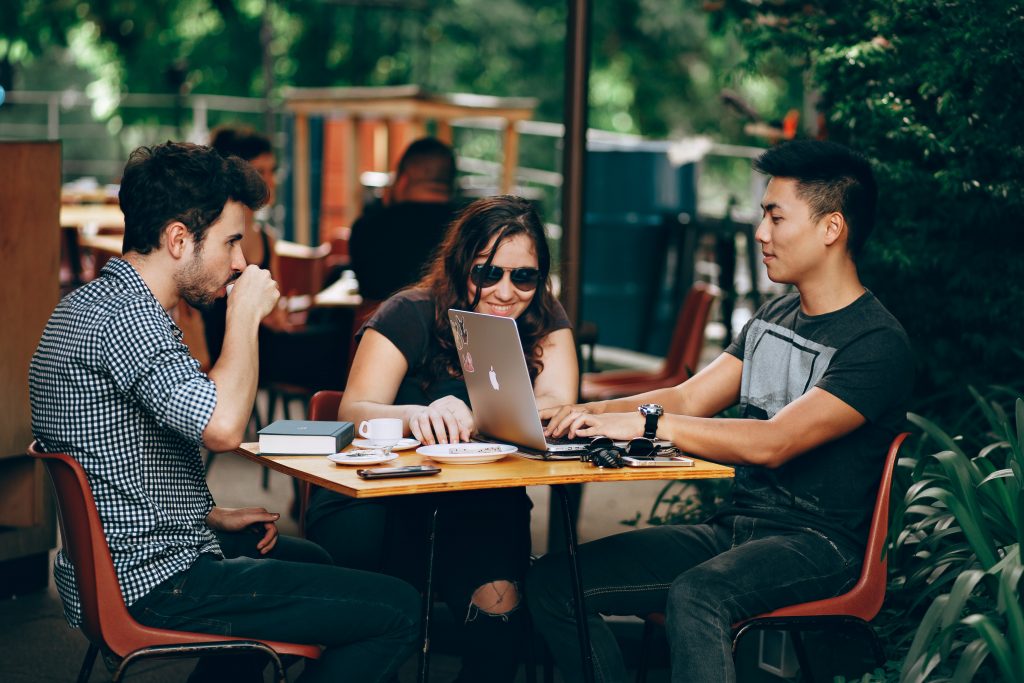 Don’t be Distracted by Your Fear of Missing Out

Another article in Forbes says that the fear of missing out could be a real liability for the millennial entrepreneur. While it can be exhilarating and productive to pursue more than one venture at a time, millennials may be harming themselves while doing so. In fact, although there are actually a smaller number of millennials who are starting their own business, most of them who do tend to start more than one at a time. People have long been warned of the dangers of “having too many irons in the fire,” yet millennials tend to have 3 or 4 things going on at once. Unfortunately, this can lead to a lack of focus on most or all of those pursuits. As Steve Jobs said, “People think focus means saying yes to the thing you’ve got to focus on. But that’s not what it means at all. It means saying no to the hundred other good ideas that there are. You have to pick carefully.”

Don’t Stress Over Likes and Shares

While on the subject of social media, time is not the only thing that millennials may not be spending too much of because of these distractions. A study reported by Forbes shows that millennials tend to overspend on cash as well because of social media. Today’s version of “keeping up with the Jones” is a lot harsher than it was before social media put the Jones in our faces every day. Millennials tend to make more rash buys because of what they saw in their feeds. As many as 71% of millennials admit to spending money so that they can show it off online and show their friends that they are enjoying their lives as well. As many as half of all millennials spend more on going out than they do on mortgage or rent. And 88% believe that social media causes them to compare their wealth and lifestyle with other that of other people.

Those are a few tips for the millennial entrepreneur. We will look at more of them in next week’s article. Any entrepreneur who is looking to start their business in the Wellington, New Zealand area might choose Offix as a place for their business office. Unlike traditional office space, Offix has open office space to rent in Wellington which can be leased by the day, the week, the month, or by the year, depending on your needs and budget. With amenities such as cleaning services, and private desks, private offices, meeting rooms, 24/7 access, video conferencing rooms and more, these shared and coworking spaces might be the perfect office solution for you.