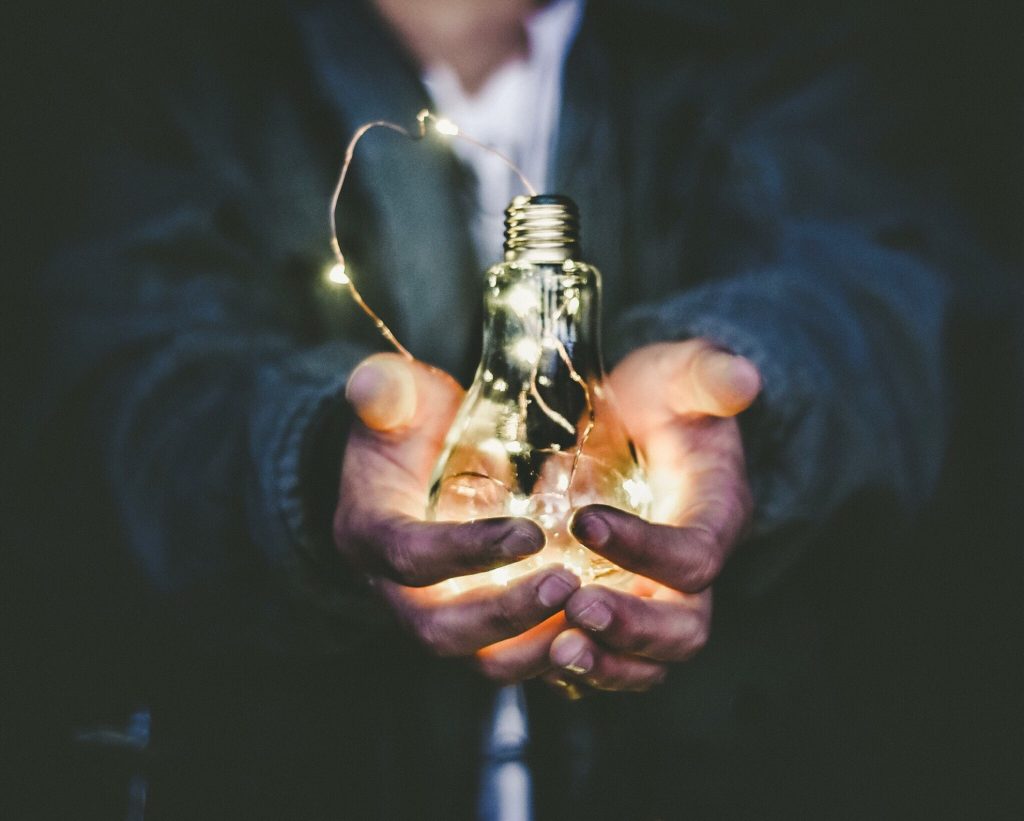 He Learned Branding from the Movies

Well, not from the movies exactly, more like he learned an important lesson about branding while chasing his dream of being a movie star. In his own words, Evans explains that he learned one of his biggest lessons about personal branding from his days of being an actor. As he says, “Most people don’t realize that I actually followed that dream and was an actor for a number of years—while building my business empire. I eventually realized it was not what I was seeking, but I did learn some really interesting things about branding while I was acting.” He goes on to say, “This is my secret weapon. This is where I really learned about branding. Let me tell you why.”

Evans goes on to explain that when he auditioned for parts, he used only his first and last name, Bryan Evans. But to get noticed in a sea of actors who all look like you and are all competing for the same job as you, you need to stand out. Bryan began to use his middle initial as well., becoming Bryan D. Evans. Just a simple step that made him stand out just a bit from everyone else. During that time Evans also realized that Bryan was not truly his passion, and he turned to entrepreneurship.

He is Now a Serial Entrepreneur and Influencer

It may seem a bit strange to share information about a millennial entrepreneur from IMDb, but as he explained, Evans was an actor first. Evans started out on Boston in 2004 and moved on to Los Angeles by 2011. Not only does Evans maintain his position as CEO of Influencive, but he is a serial entrepreneur with his hands in many baskets. Evans had been featured on many of the top business sites, such as Mashable, Forbes, Entrepreneur Magazine, TechCrunch, and Inc.

Not only does he maintain a personal brand with millions of social media followers, but he is also a business journalist who shares his knowledge with entrepreneurs all over the world through these websites. He was named in the top 4% of business journalists because of his written words of wisdom and the millions of followers they draw. Entrepreneur Magazine called Evans, “one of the top influencers to follow,” and he is known as one of the most influential millennial entrepreneurs by Inc. Forbes named him as one of the world’s most top marketing influencers and Awario named him as one of the top 3 digital marketers in the world. You can find more information about Bryan D. Evans on his website.

Millennial Entrepreneurs like the ones that we will be learning about in the next few weeks help us see that anyone can make their dreams happen. For entrepreneurs who are just starting their business, it can be difficult to find a dedicated office space that is affordable on a startup budget. Offix offers a solution with office space to rent in Wellington. With private offices, private desks, meeting rooms, video conferencing room, cleaning services and more that can be rented by the day, week, month, or year, Offix has a place for you.