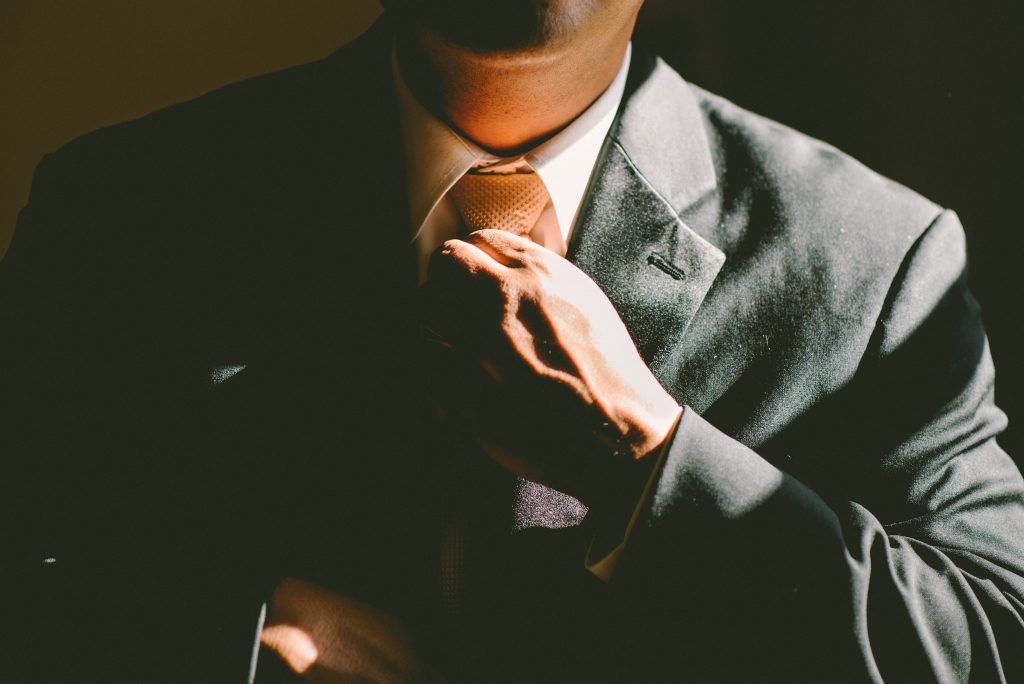 Even as a child, Reid Hoffman was a hardworking genius. Wikipedia explains that as a boy, Hoffman loved role-playing games, and turned that love into his first job. When he was just 12 years old, Hoffman took a position with the game company Chaosium as a game editor. At the time, that company was located in Oakland, near Hoffman’s home in Berkeley. At the age of 14, Hoffman’s name was featured on the box from one of that company’s games, right along with the game designers. But technology was not his only work as a child. While going to high school at The Putney School, Hoffman also drove teams of oxen, learned to farm maple syrup, and studied epistemology, or, as Wikipedia describes it, “the study of the nature of knowledge, justification, and the rationality of belief.”

Hoffman first attended college at Stanford University, winning both the Dinkelspiel Award and the Marshall Scholarship while in attendance there. He graduated from Stanford with a B.S. degree in Symbolic Systems and Cognitive Science in 1990 and went on to earn a Master of Studies in Philosophy from Wolfson College at Oxford University as a Marshall Scholar in 1993. It was during his college years that Hoffman decided entrepreneurship would give him a platform from which he could “influence the state of the world on a larger scale.” Hoffman went to work for Apple in 1994 and helped make one of the first-ever attempts at a social network with eWorld, which was later acquired by AOL. SocialNet.com, considered by many to be the world’s first dating sites, was the first company that Hoffman ever co-founded. Those are his earlier conquests. We will learn more about Hoffman and his accomplishments in our next article.

As we have shared before, there are several reasons that so many men and women are choosing to leave the traditional workforce or retirement and work for themselves. Entrepreneurs who are looking to start their business in the Wellington, New Zealand area might choose Offix as a place for their business office. Unlike traditional office space, Offix has open office space to rent in Wellington which can be leased by the day, the week, the month, or by the year, depending on your needs and budget. With amenities such as cleaning services, and private desks, private offices, meeting rooms, 24/7 access, video conferencing rooms and more, these shared and coworking spaces might be the perfect office solution for you.