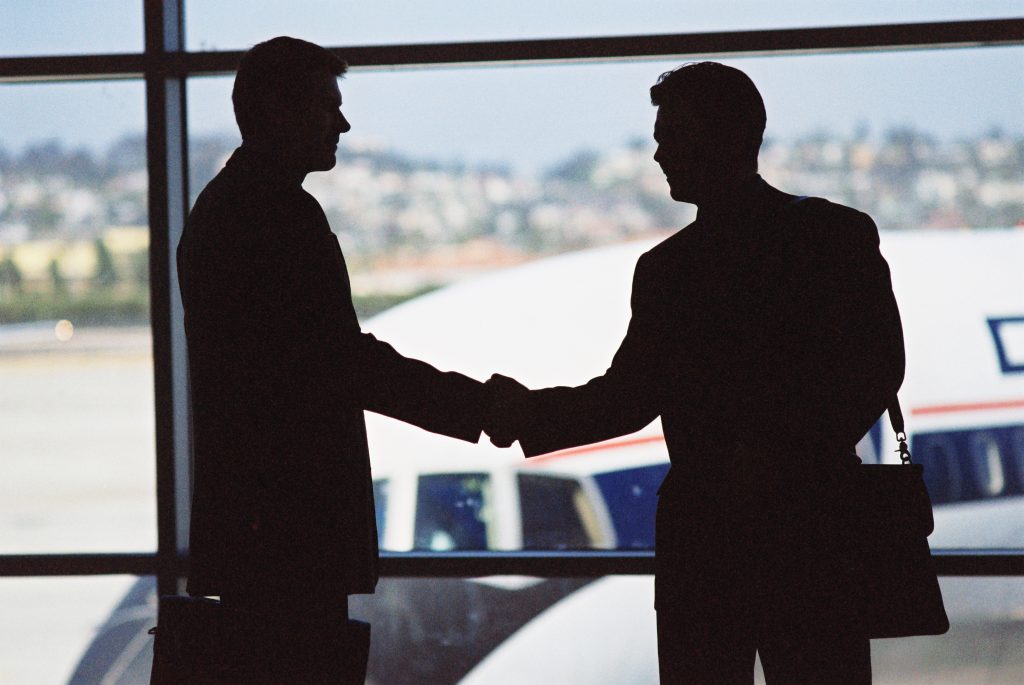 Taking PayPal to the Top

Along with such names as AOL and Chaosium, Hoffman has had a part in several huge companies. According to Forbes, he is a part of what is known as the “Paypal Mafia,” where he was one of the first employees. He left SocialNet in January of 2000 to become the COO of PayPal. He became responsible for all of the company’s external relationships such as payment infrastructures with Wells Fargo, ACH, MasterCard, and VISA. He was the executive vice president of PayPal in 2002 when it was sold to eBay for $1.5 billion.

The year 2002 was a busy one for Hoffman. After PayPal was sold, he went on to co-found LinkedIn with a former college classmate, a former colleague from Fujitsu, and a couple more colleagues from SocialNet. The world’s first social media outlet for business was launched in the Summer of 2003, with investments from both Peter Thiel and Keith Rabois from PayPal. Forbes calls LinkedIn, “far and away, the most advantageous social networking tool available to job seekers and business professionals today.” Hoffman has gone on to be involved in many other projects, including becoming a partner at Greylock Partners. He was one of the first to invest in Facebook and is one of the most successful angel investors in Silicon Valley. In 2019, Forbes listed his net worth to be $1.9 billion.

As we have shared before, there are several reasons that so many men and women are choosing to leave the traditional workforce or retirement and work for themselves. Entrepreneurs who are looking to start their business in the Wellington, New Zealand area might choose Offix as a place for their business office. Unlike traditional office space, Offix has open office space to rent in Wellington which can be leased by the day, the week, the month, or by the year, depending on your needs and budget. With amenities such as cleaning services, and private desks, private offices, meeting rooms, 24/7 access, video conferencing rooms and more, these shared and coworking spaces might be the perfect office solution for you.